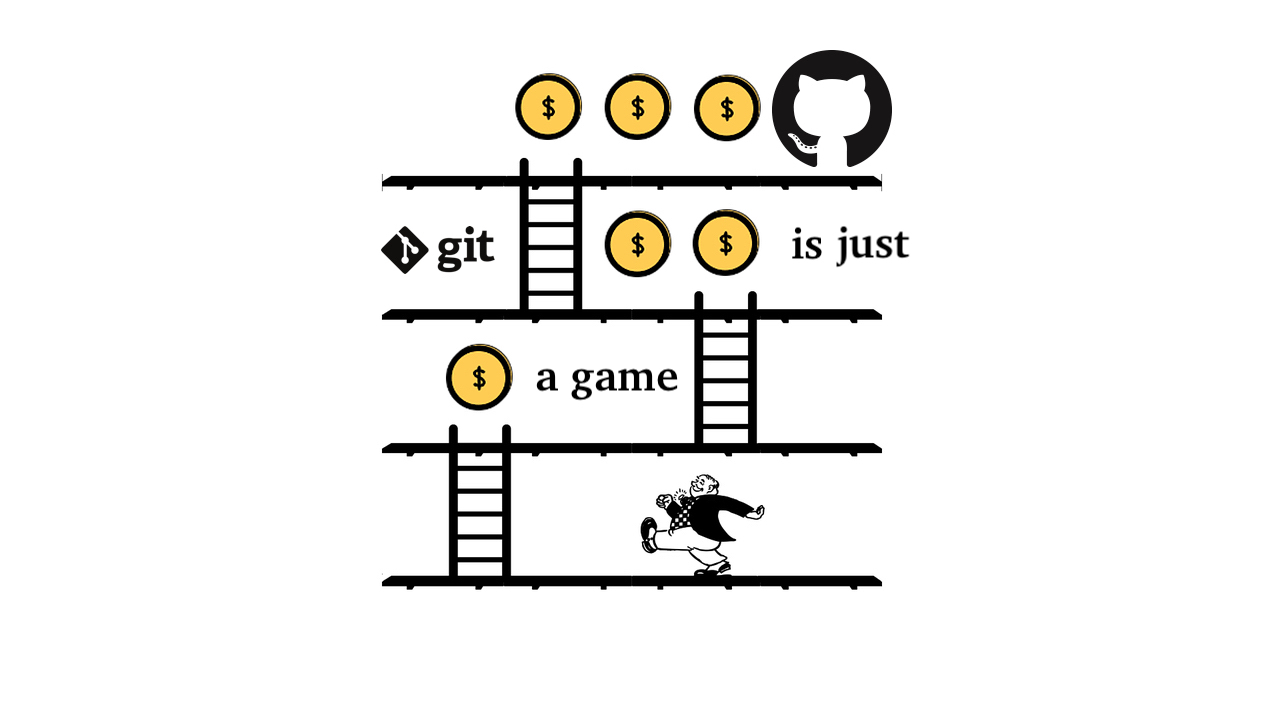 This blog series is an attempt to explain git and GitHub using an analogy to games. We gamify a git tutorial here so to say. If you’d like to have a very basic introduction to git, check out Git is just a Game - LEVEL 0: Introduction

Why Habits and Workflows?

You have probably already at least some experience with git if you start thinking about workflows. Maybe when you run a bigger project, you may ask yourself if you could do it more efficiently. Or maybe you look for ways to improve the work on a project where you collaborate with others.

Workflows are a set of best practices to give your git game some structure and efficiency boost.

In git there is a single player mode where you tackle on projects alone. But like most games, git is best enjoyed in a party. It is a highly collaborative game with common goals

But to be honest, every git user should learn useful workflows and habits from the beginning, even if you are hiding in the single-player mode. This will make you more productive and a more powerful git warrior from the beginning!

But first of all, what is the difference between workflows and habits?

Habits are habitual processes, that you execute mostly based on some trigger. Workflows are a set of actions to help you perform a task more efficiently.

Whenever you start any kind of a project (trigger), you hopefully create a git repository before writing anything else (habit). You always follow a certain algorithm (for example the magic git setup ) that consists of different steps (workflow) to create this repository in a way that you can optimally work with it from now on (efficiency).

You can always follow and improve your personal coding workflow if you always start out with a git repository. Also, if you are a total computer science beginner and looking for a job as soon as possible, then there is nothing more valuable than …

The code won’t be of great quality in your repositories at first but you will show that you are totally into coding (besides the fact that you are a totally great person too).

2 - Have a good commit message

Make sure you describe exactly what you have done. There are different approaches to writing commit messages but one is extremely popular and is concisely explained in this short blog post. {: .text-justify}

A colleague of mine once said that this beautiful sentence. And while technically you cannot push more often than to commit, this sentence makes a great point. Everybody will only be on the same page, working on the same codebase if the repository is as up to date as possible. This can only happen if you push your finished and tested code as often as possible.{: .text-justify}

Besides that, there are many other advantages from this habit.

You will be able to “travel in time” between your last commits if you mess something up completely.

And you will have a nice documentation of your work in the case when you need to look something up.

This habit will also have a great impact on your coding style. When you devote yourself to commit as often as possible, you will be more focused on working in small steps. This will ensure that you always know where you at and not digress.

Working in smaller isolated steps also ensures that you make fewer mistakes. And if you make them, it is much more easy to spot the source because most of the time the bug will hide in the last steps that you took.

Many beginners run into troubles and conflicts because they don’t incorporate a git pull-push habit from the beginning.

To avoid merge issues and weird git error messages you want to get the latest changes from the remote repository first before you make your changes public.

So, you commit your current changes and pull from the remote repo first. If there are no conflicts or you solved them all, you can safely push your stuff into the cloud.

And don’t play Russian Gitoulette! Whenever you think: „Oooh, this time it’s impossible that someone pushed to the repo.“ it’s exactly the point in time where you get your headshot!

5 - Have a .gitignore file right away

At the beginning of my git adventure years ago, I had problems understanding where the weird .eclipse, .idea, venv, .build and target directories come from and why they are suddenly in my repository.

Three years later it’s still a hassle to remove them from the repository if someone mistakenly pushed them there, this is why I always create a .gitignore file before my first commit to keep my game clean at all times!

By the way, I have created an easy to install commandline tool that automates the creation of a .gitignore file: la maREPOsa.

6 - Have a README.md right away

It’s best to have a README.md right away if you want the project to be reusable in any way. Be it for yourself or for others. Believe me, in 3 weeks you won’t remember anymore, what your project was about or how to use it, although it might have been a great idea.

(la maREPOsa also works for automating the creation of a README.md, either a blank one or a detailed/light template.)

It is best to have your README.md always open in a text editor to add important documentation there right away and not put it off for later. It’s like with sports: If you don’t do it early in the morning the probability that you won’t do it later rises exponentially with every passing hour.

One of my great professors always followed the rule and instructed us to follow the rule to never come up with bad examples. Most of the time you can turn them into good ones and forget about the inferior stuff. If you are a bad guy or girl, just don’t do the Good Habits above and you will be full of bad habits. And every game of yours will be on the edge of game over because you reach a point where you psychologically can’t fight the conflict monsters anymore and your teammates will hate you because they don’t understand your commit messages.

What Are Git Workflows?

Most of the time, git workflows are about systemizing …

I grew up in a time and a country where the Internet was introduced much later than in other civilized parts of the world… probably at a point where Diablo 2 was not super popular anymore and WarCraft 3 was the state of the art for quite some time already.

So I am quite comfortable with the single player mode and I would rather not dare to enjoy GTA with others in some kind of a silly multiplayer mode (for the youngsters here, GTA was a total single player game initially).

But exactly like in single player focused games, you need a good strategy to survive in the git game too, even if you think yourself safe working all alone on your own project.

When you work alone you will be already doing great if you follow the Good Git Habits from above right away. If you combine all of these it will make a great workflow already.

You will probably feel like dismissing Habit 4 - Forget git push but I would advise against that! Two main reasons:

If you don’t pay attention once, the Russian Gitoulette will be on again.

When to branch out?

When your project starts to get bigger you will want to create branches to implement new bigger features because you want to have a stable version of your game. Either because it is a program that you use on a regular basis and you need it to be usable at any time. Or because you plan a new complex feature and fear that you might mess up everything completely.

When a feature is finished and tested in your feature branch you will merge the branches. That’s it.

This workflow is very simple to do for any team and is mostly used for smaller quests like prototypes in companies, semester exercises in universities or hobby projects.

In a team, before doing everything else, it is optimal to decide together which of the Good Git Habits you want to follow and how. This set of habits will be then the first part of your workflow.

How you handle branching and committing to the master version will be the second part.

The reason for why you need a systemized branching workflow is clear: If everyone just pushes to the master it will be much harder to spot bugs.

Also, it will be extremely difficult to work together on the same chunk of the code without branches.

How to branch out?

Four simple steps for every teammate:

When your git game gets so big that several teams work on different features for the same codebase, it gets more and more important to ensure that the code is of good quality. This is why you have to take additional measures before the code gets committed to the master.

In this workflow, it can already make sense to agree on a code quality manifesto that describes when your code is mature for the master. For instance, you could say that you only commit code which …

How to branch out?

Hope you were able to get a sense of how workflows and good habits work as well as of how to apply them. Remember that there are as many workflows as there are teams and that every workflow and habit is just basis to start with that should be adjusted to the needs of the team.

You May Also Enjoy 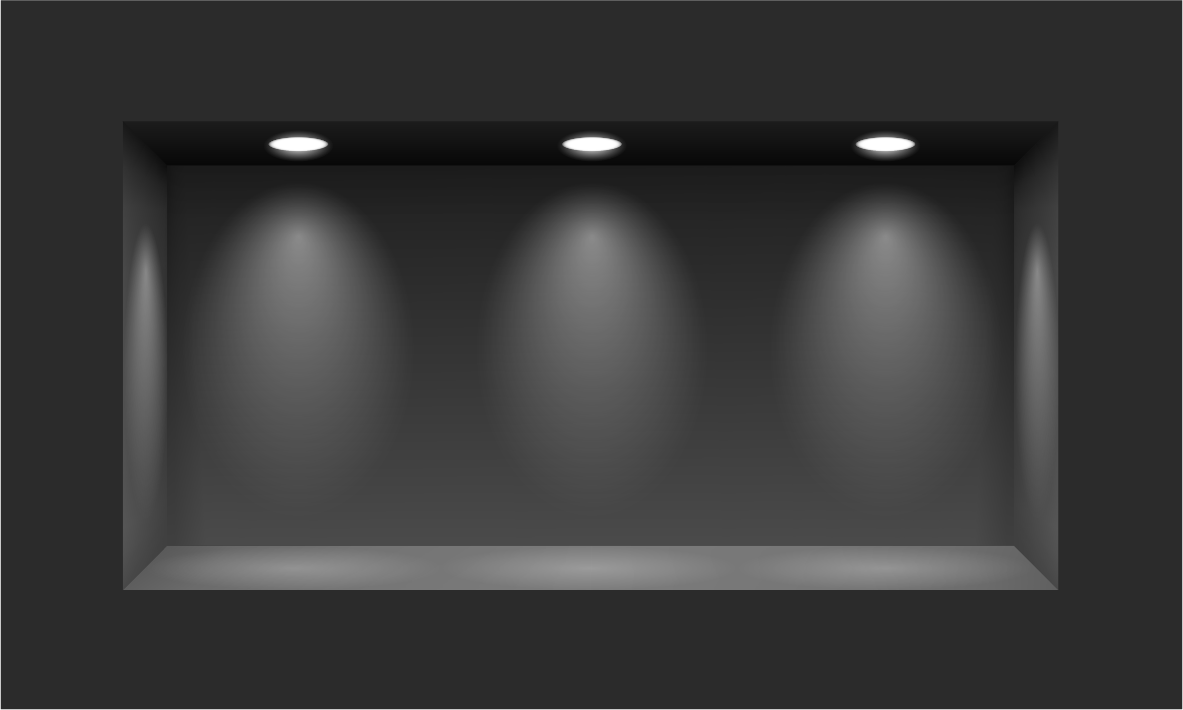 If you are a programmer it is invaluable to be an expert in a certain industry.

Here I want to share with you the nuggets of knowledge from Berlin’s datanatives conference which is probably THE data-driven conference in Germany’s capital... 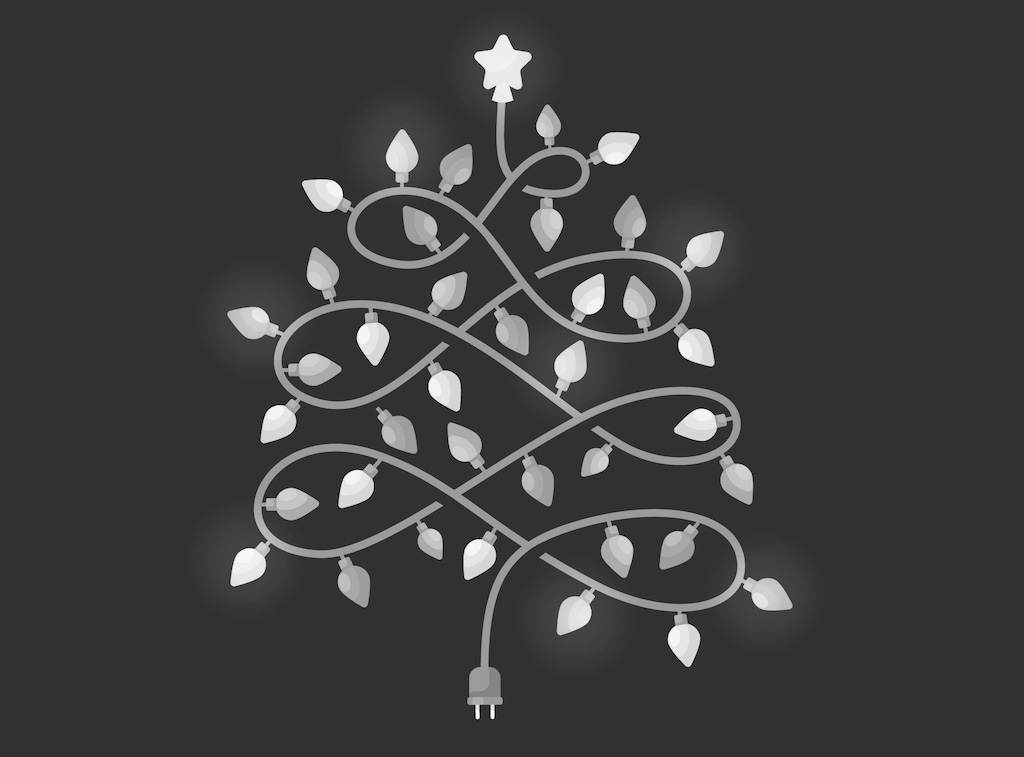 The landscape of NLP tools is vast. However, most of those tools still don’t work as perfectly for other languages as they do for English. Even the simplest ... 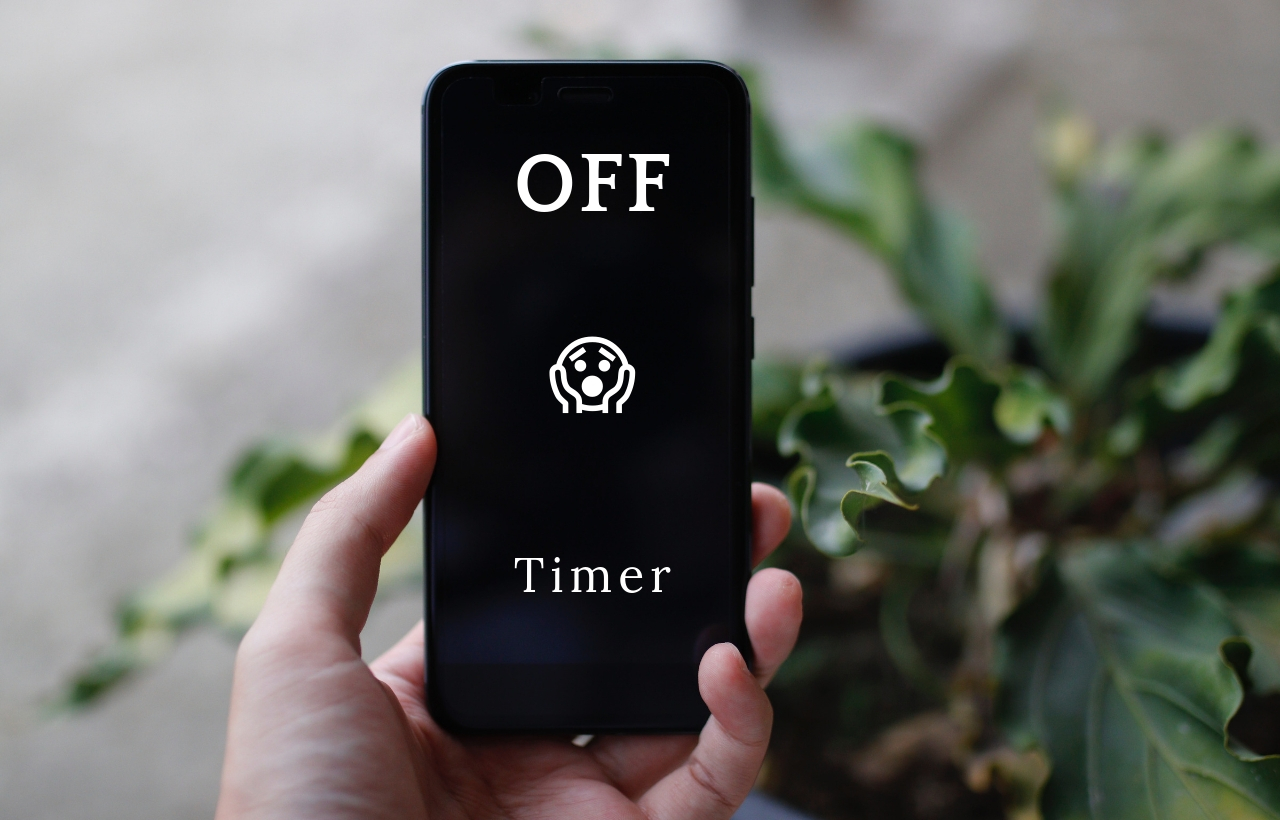 The phone is becoming a part of us. But sometimes you want or have to be free from all the distractions the phone casts upon us. For example, on vacation or ...